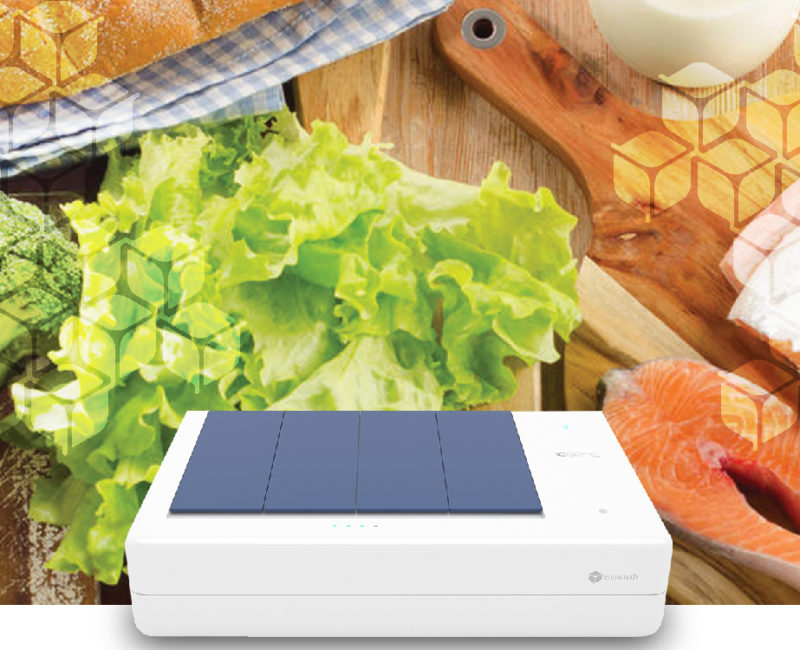 Unsafe food can lead to serious or prolonged illness, hospitalization and even death. Various bacteria, viruses, parasites and chemical hazards have potentially serious consequences not only for human health, but also for the economy and the environment.

It is estimated that the most frequent causes of foodborne illnesses are diarrhea agents.

All this indicates the need to strengthen the prevention, monitoring and management of food diseases, including improving communications about risk and consumer awareness and education. While the harmful impact of poor food quality directly affects the consumer, there is also a consequent economic harm to the producer.

Very often it is the delays in identifying the problem, its source, and the lack of traceability to corrupt batches, that results in an overly wide withdrawal of goods from the market with consequent negative impact on the brand. In order to mitigate the economic impact, a series of rapid testing and easy to use kits have been developed for in-house or third party laboratory use, which reduce the time taken to complete testing and assist in improving the timely release of production batches.

A selection of kits dedicated to the genetic testing of meat, fish, milk, and their derivatives is available and their use will allow efficiencies to be made to the controls applied to production chains and in the detection of tainted matter in raw materials, semi-finished products and finished products. 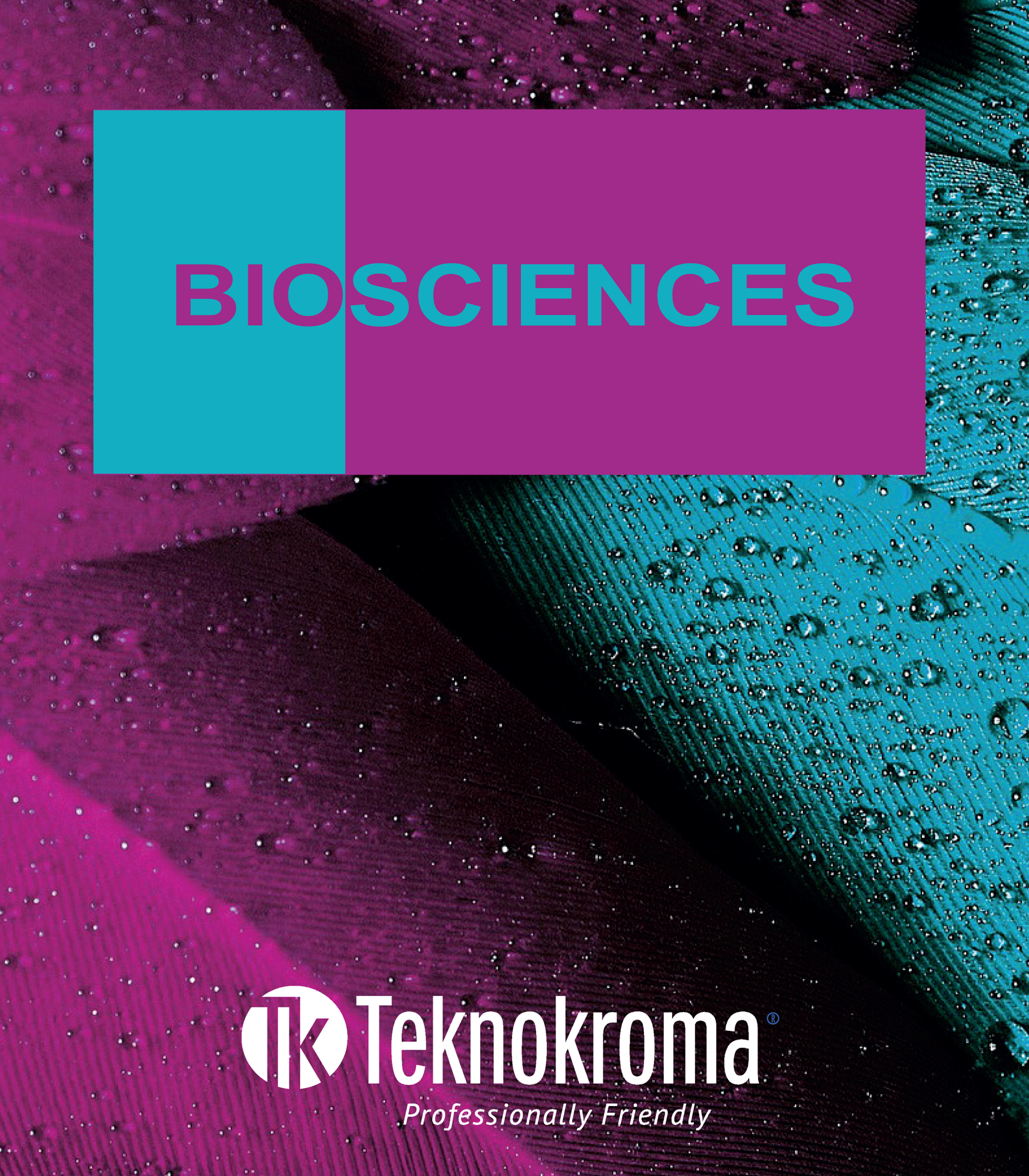 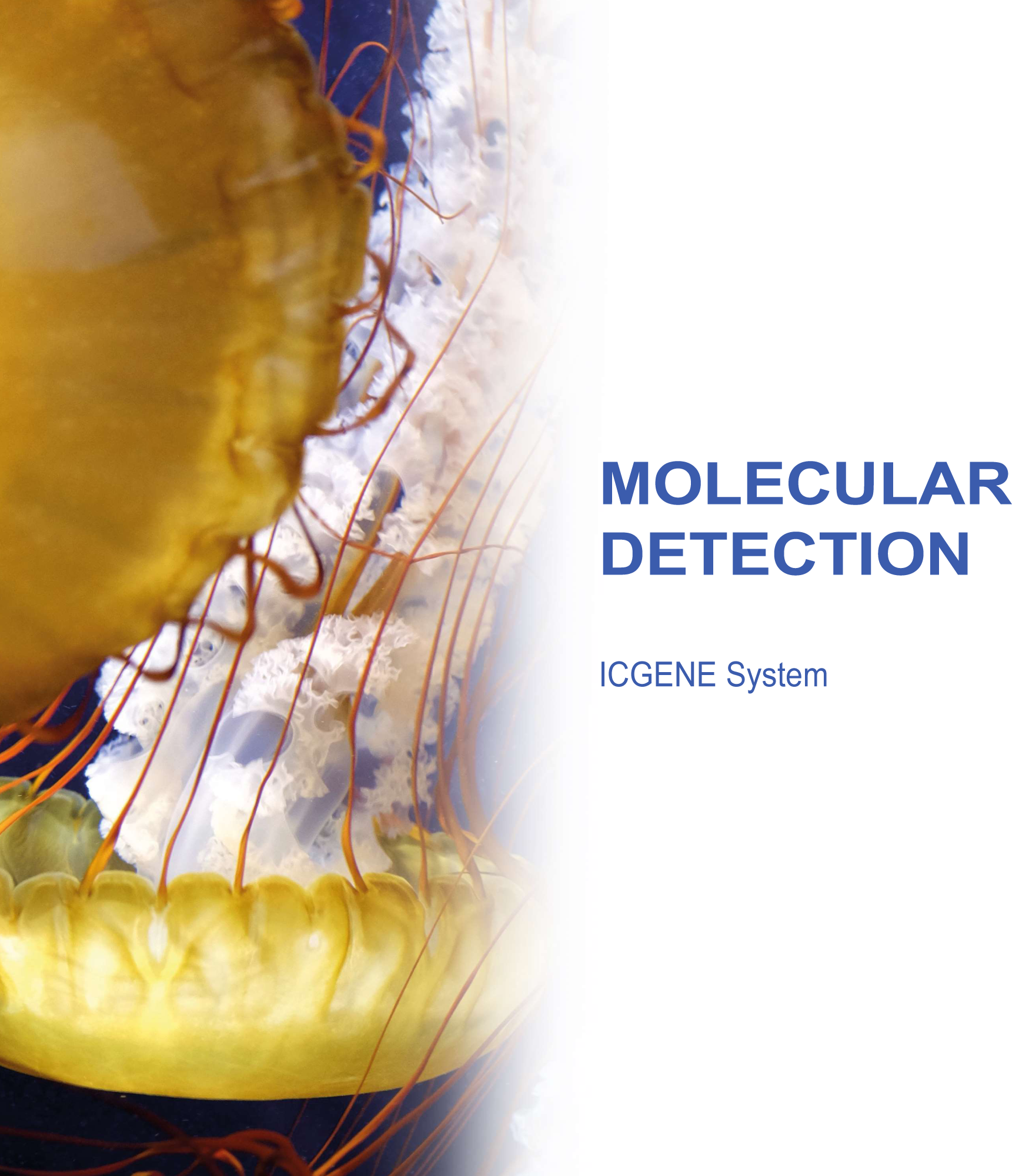 Diagnosis & Species Identification
No record has been obtained.
No results found